Here is a cool solar system rap that can help you review for the test. 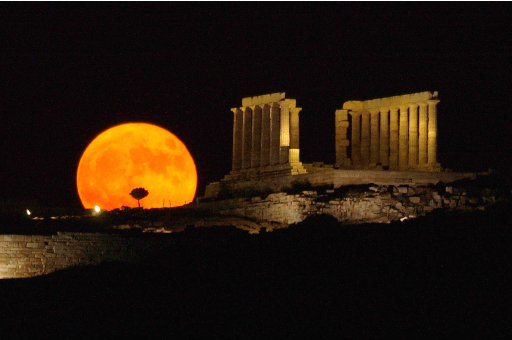