The following video clip is an animation of the four major geologic eras complete with a cheesy song for you to listen too (hopefully you know that the mass extinction event at the end of the mesozoic may not have been an asteroid).

An in depth look at geologic time (in four parts) with extra geology:

This clip is from the Disney classic Fantasia, but it is a fun look at a period in Geologic time…

This young man was chosen because of the hard work and positive attitude he has exhibited. He has consistently been one of the highest performing biology students. He always makes the extra effort to come in an get help when he is not completely understanding the material that we are covering. He is a good team player and asks good questions. I look forward to having him in class in the future (in Astronomy) as he is a fine young man. Cameron will be successful in whatever he does and hopefully his future career will include something science related.

Here is a video clip looking at how the fossil record tells an evolutionary history.

This page has a nice list of plant based drugs

To this day, scientists struggle with that question. A better definition can influence which animals make the endangered list

If you visit Algonquin Provincial Park in Ontario, you may hear the high, lonesome howls of wolves. You may even be lucky enough to catch a glimpse of a distant pack racing through the forests. But when you show off your blurry pictures back home, what species should you boast that you saw? Depending on the scientist you ask, you may get a different answer. Some may even offer you a few different answers all at once.

In the 18th century European naturalists dubbed the wolves of Canada and the eastern U.S. Canis lycaon, because they seemed distinct from Canis lupus, the gray wolf of Europe and Asia. By the early 1900s North American naturalists had decided that they were actually gray wolves as well. But in the past few years Canadian researchers who have analyzed wolf DNA have come full circle. They argue that gray wolves only live in western North America. The wolves of Algonquin Provincial Park belong to a separate species, which they want to call C. lycaon once more.

Formal taxonomic systems first identified species based on visual traits such as fins or fur. Later, the species concept changed, specifying that two organisms should be capable of breeding.
Today biological diversity can be ascertained by sampling DNA and tracking how a species descended from a common ancestor.

The debate over species definition is far from over and is more than a mere academic spat. Proper classification is essential for designating the endangered list.

This clip describes the population evolution that we discussed in class and reviews Darwins travels and some evidence for evolution. It also includes the Hardy-Weinberg equation, but while this is good to know it is not something you will be tested on:

The background music is a little distracting, but the information is good.

Today we watched the section on Beauty (which focuses on the tulip). Some of the clips are available at the following link:
http://www.pbs.org/thebotanyofdesire/lesson-plan-beauty.php

Here are some fractals that I thought were pretty cool 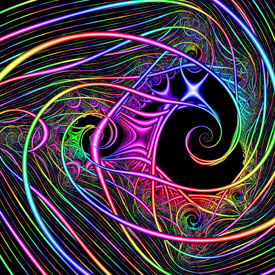 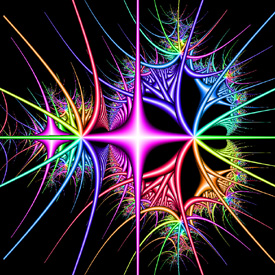 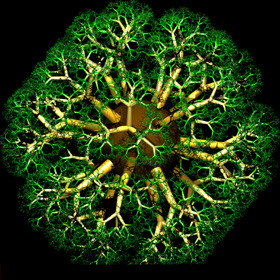 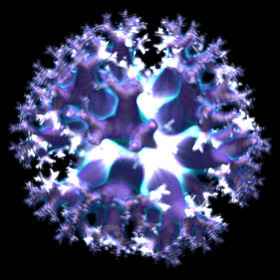 Below are some online fractal and tessellation programs.

This next video looks at the use of the Fibonacci Series and Spiral, The Golden and Angle Ratios, The Delauney Triangulation and Voronoi Tessellations, etc. and how all of them present themselves in nature.

The following is a Dove commercial looking at real beauty:

The following video is taken from Cosmos and explores the theory of natural selection.

The following video takes another look at natural selection’s mechanism. Now it is not always perfectly accurate, but it does a pretty good job of outlining the steps of how a trait can be “selected” by nature for passing on.

One more video going over the basics of evolution and natural selection:

One of the key things to keep in mind is our idea of fitness.

Fitness: the ability of an individual to survive and reproduce in its specific environment

Try to relate what is in the videos to the three tenants of evolution by natural selection: